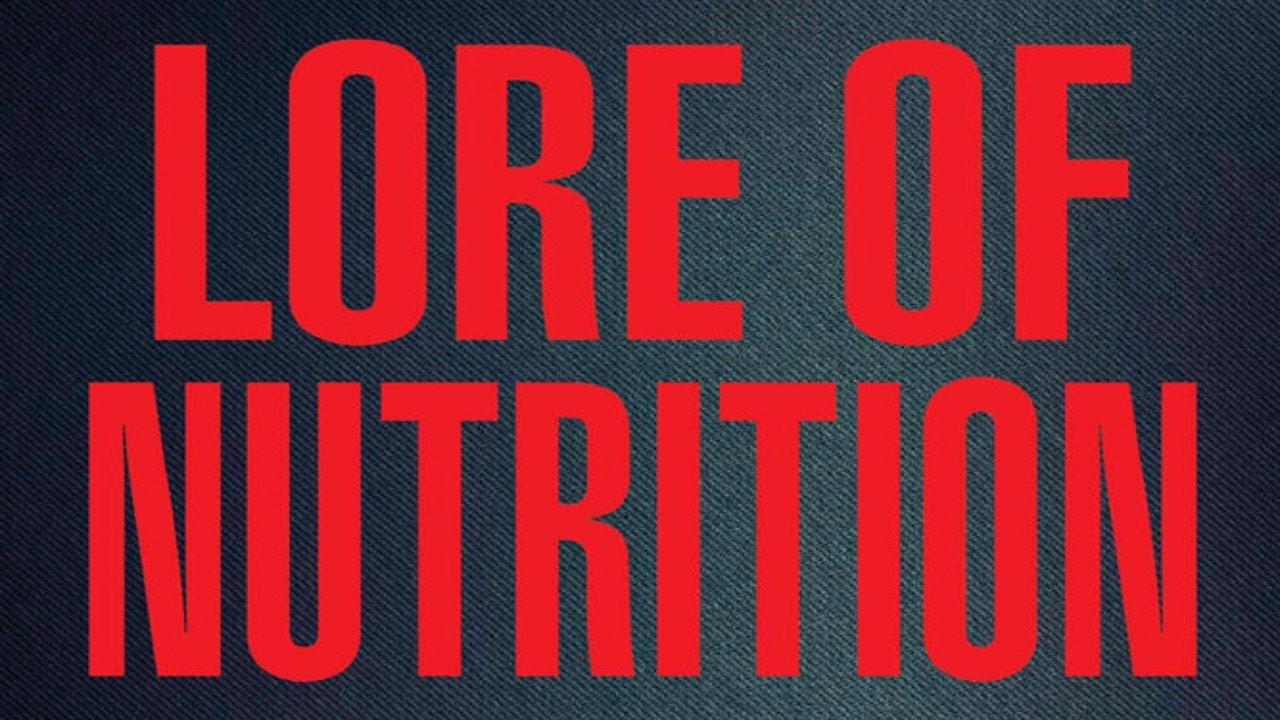 "Lore of Nutrition: Challenging Conventional Dietary Beliefs" by Tim Noakes and Marika Sboros is quite possibly the most important book about nutrition that has ever been written!

It should be required reading for all doctors, dietitians, nutritionists, and anyone who has struggled with obesity or other chronic diseases (Cancer, Type 2 diabetes, fatty liver, Alzthemiers, leaky gut, IBS, PCOS, Hashimoto's, etc...).

In a nutshell, this book tells the story of Tim Noakes, a physician, an A-1 rated scientist, and professor at the University of Cape Town who was put on trial (for his medical license) because of a tweet he shared.

A registered dietitian didn’t agree with the advice he shared, so she reported him to the local medical board (the HBCSA) in South Africa (that is where he lives).

Turns out the charges and subsequent trial wasn’t really about a tweet, but it was more a conspiracy designed to silence him because they (the dieticians, medical community, pharmaceutical companies, etc...) don't like his message.

His message, similar to that of Ketology, advocates that adopting a low carb, high fat, real food diet... is the key to lasting weight loss and optimal health.

The trial lasted over 3 years and cost a ton of money, and was nothing more than a witch hunt.

Long story short... in the end, the board found him not guilty on all charges and he was cleared. (Although the HBCSA appealed the ruling and are still waiting for a decision).

The co-author, Marika Sboros is a journalist who covered the trial. She exposed the hypocrisy and conflicts of interest of the parties who testified against Professor Noakes.

I highlighted well over 200 passages in the book.

It is very thorough, very well researched, and every claim made in the book was backed up by evidence. They also explain how the current dietary guidelines are not based on science, but more on ideology, politics, and industry influence.

It is such an impressive collection of thoughtfully, well-crafted arguments, and they do an excellent job backing up their viewpoints with facts and research.

Here are a few of my favorites quotes from the book:

If you are interested in the truth about nutrition, and how your life (and death) can be affected by what you eat… this book is a must-read. 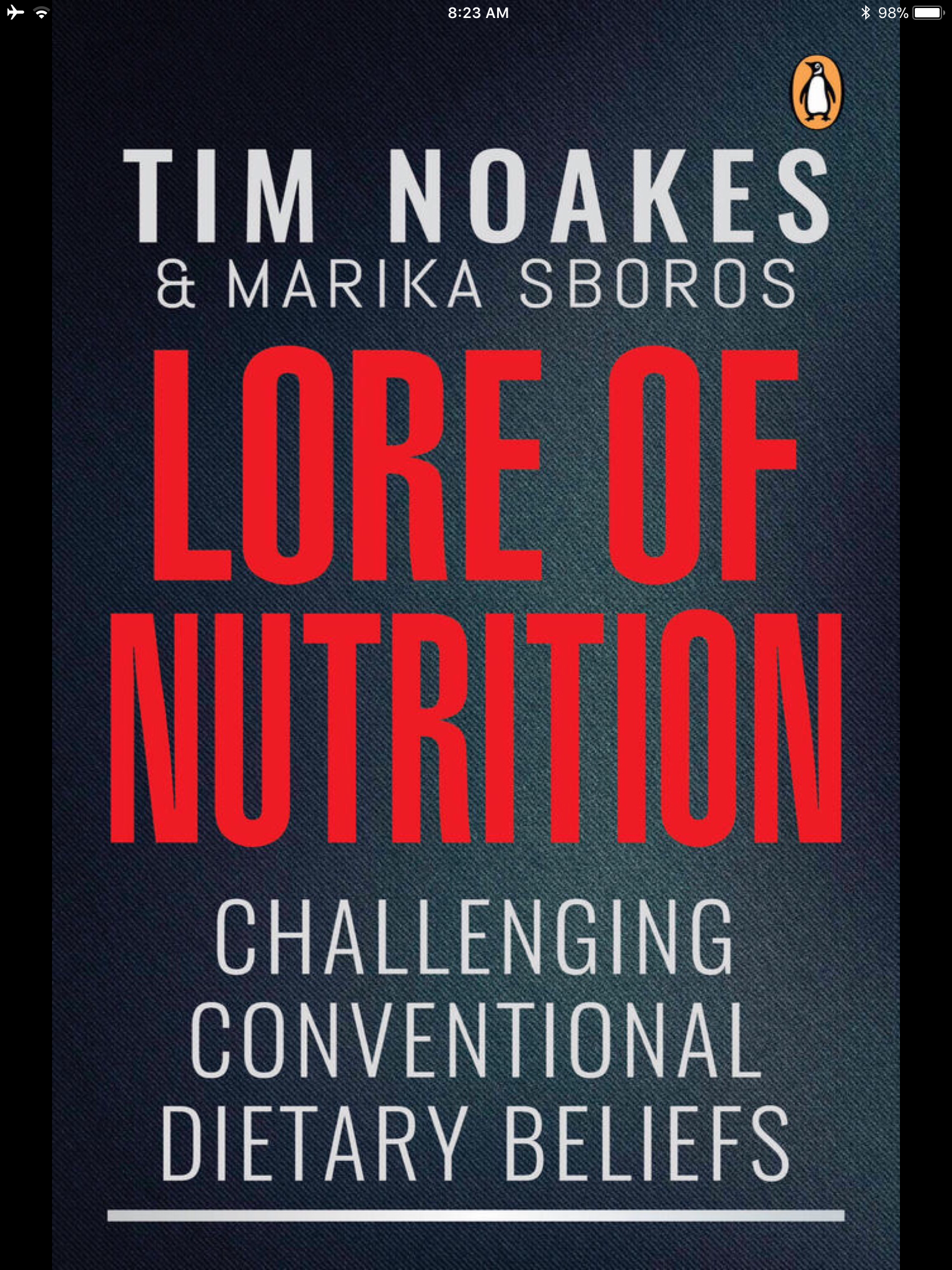 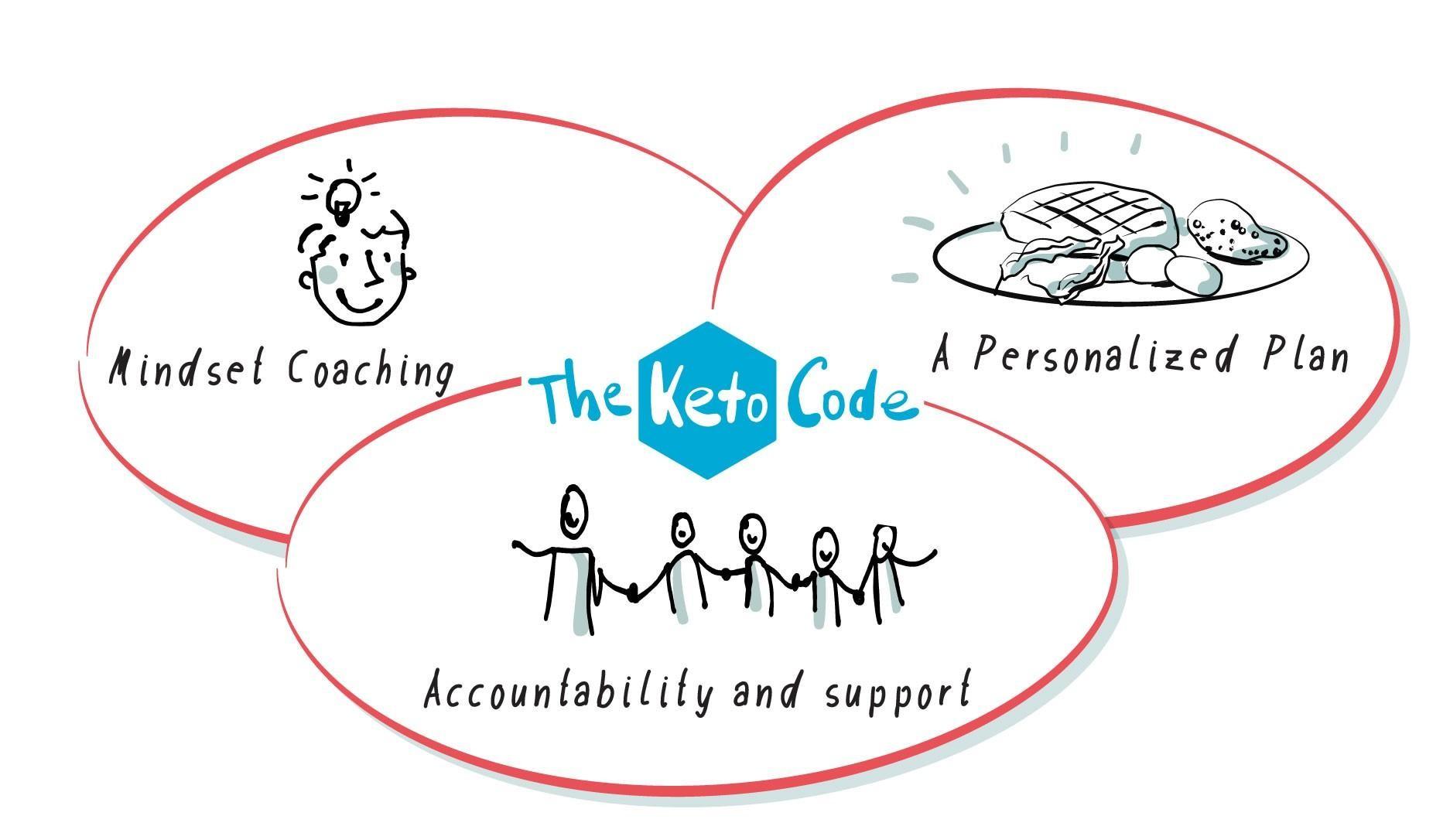